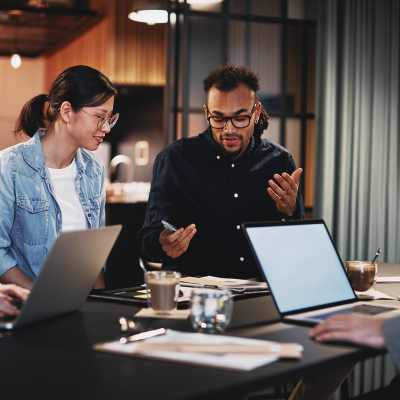 Communicating and collaborating are the lifeblood of every organisation in 2021. This is why applications and solutions that allow us to do these things better and more efficiently are an extremely valuable commodity.

Microsoft Teams is among the best, if not the best, collaboration and communication tools available to businesses today, and it has seen remarkable growth in the few short years since it became available.

As of July 2021, Teams has 145 million daily active users, and more than 500,000 organisations use Teams for messaging. Key indicators of its success include $6.8 billion in revenue (a 700% increase year on year), and growth of 894% more when compared to its base usage during the week of 17 February.

To say that Microsoft Teams growth is enjoying a bull run is to drastically understate its success. The software is benefitting from the perfect storm of the working conditions created by a worldwide pandemic, the power of the cloud, and delivering exactly what businesses need in these trying times – all at an attractive cost.

But Microsoft isn’t resting on its laurels. Microsoft Teams is an ever-evolving product that is continually improving thanks to the constant addition of new features that enhance the software’s value proposition even further.

One of the most complex challenges in today’s business environment is the ‘application creep’ that comes from using business applications from a variety of vendors.

While they provide value by allowing staff to do their work, it’s far less efficient for workers to load up five separate applications and switch between them to do various tasks than it is doing everything they need to from a single interface.

This is where Microsoft Teams’ ability to integrate with more than 700 apps from the world’s most popular software vendors delivers abundant value. Through these integrations, organisations that make use of third-party business software solutions can use the functions of those solutions inside the Teams interface.

And because Microsoft is a world-leading vendor of software solutions, the available library of Teams integrations includes big-name programs and apps relevant to the most common business categories and verticals.

The Teams App Store provides access to productivity apps, project management apps, industry-specific apps, and business department apps, all of which integrate seamlessly with Teams. Once the apps are installed, functionalities from those other programs become available inside Teams, allowing workers to use those functions without leaving the Teams interface.

In the world of apps, there are several different levels of availability, each offering a certain amount of functionality. Some are completely free and require no subscription at all. Others are “freemium” and offer basic functionality for free and which only grant access to all functions if you pay. And then there are apps that only work if you pay for them from the start.

When it comes to Teams integrations, the available apps follow the same model – some are completely free to use and offer up all functionality, some offer basic functionality with more unlocked if you pay (Polly, for example), and others (like Wrike) won’t integrate at all unless you pay for them or have an existing subscription to their service.

On the other hand, if all you need is for your Teams to be able to talk to a customer that uses a non-Microsoft collaboration/communication/videoconferencing platform, that application’s Teams integration will allow you to do exactly that without requiring that you have your own subscription to the other service.

The above applies to many of the available Teams app integrations. Examples include Zoom, Cisco Webex, Adobe Creative Cloud, and many more.

This ability to seamlessly communicate with applications from different vendors is the reason Microsoft Teams is such a powerful, versatile tool in any business’s arsenal.

Build your own apps

Microsoft takes apps for Teams a step further. Using the Microsoft Power Platform, end users can create their own low-code applications and chatbots for Teams, customising them to the distinct needs of their intended audience with easy drag-and-drop simplicity.

So if someone can’t find exactly what they are looking for in the more than 700 existing apps available on the Teams Apps Store, they can always build their own solution. They don’t even need to know much about coding to do it.

How does this benefit business

Having apps that integrate with Teams can build new capabilities and reduce costs by providing access to functions from a single app that were provided by several paid-for apps in the past. It can also provide organisations with new revenue opportunities.

Whether that is through superior customer service that occurs from clearer and faster communication, brand new capabilities and services, increased agility, or by improving the collaboration of teams inside the business, the possibilities for generating new revenue due to Teams are almost endless.

Talk to Tarsus On Demand

Tarsus On Demand is one of South Africa’s largest providers of cloud services, specialising in the Microsoft stack which includes Microsoft 365 and Microsoft Teams.

Their experts are always ready to have a chat about what Teams can do for your organisation, and to help you get the most out of everything it has to offer. 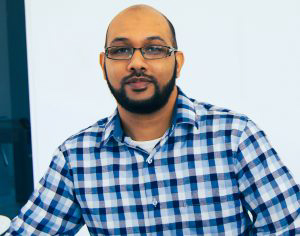 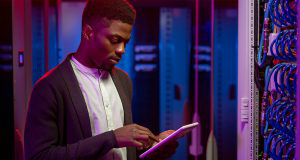 If ‘as-a-service’ is the answer, what is the question? 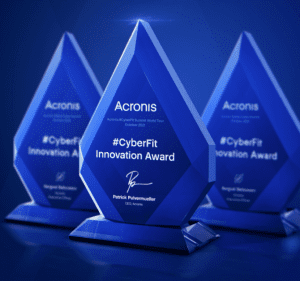 Tarsus On Demand awarded #CyberFit Distributor of the Year

We pride ourselves in understanding the complexity of navigating the cloud world and guarantee to provide you with industry-leading, advanced, and innovative solutions and a platform that works to automate and support your business. Our partner’s success is our success.

STAY CONNECTED WITH US ON SOCIAL

About Tarsus On Demand

My Tarsus On Demand

We use cookies on our website to give you the most relevant experience by remembering your preferences and repeat visits. By clicking “Accept All”, you consent to the use of ALL the cookies. However, you may visit "Cookie Settings" to provide a controlled consent.
Read More
Cookie SettingsAccept All
Manage consent

This website uses cookies to improve your experience while you navigate through the website. Out of these, the cookies that are categorized as necessary are stored on your browser as they are essential for the working of basic functionalities of the website. We also use third-party cookies that help us analyze and understand how you use this website. These cookies will be stored in your browser only with your consent. You also have the option to opt-out of these cookies. But opting out of some of these cookies may affect your browsing experience.
Necessary Always Enabled
Necessary cookies are absolutely essential for the website to function properly. These cookies ensure basic functionalities and security features of the website, anonymously.
Functional
Functional cookies help to perform certain functionalities like sharing the content of the website on social media platforms, collect feedbacks, and other third-party features.
Performance
Performance cookies are used to understand and analyze the key performance indexes of the website which helps in delivering a better user experience for the visitors.
Analytics
Analytical cookies are used to understand how visitors interact with the website. These cookies help provide information on metrics the number of visitors, bounce rate, traffic source, etc.
Advertisement
Advertisement cookies are used to provide visitors with relevant ads and marketing campaigns. These cookies track visitors across websites and collect information to provide customized ads.
Others
Other uncategorized cookies are those that are being analyzed and have not been classified into a category as yet.
SAVE & ACCEPT